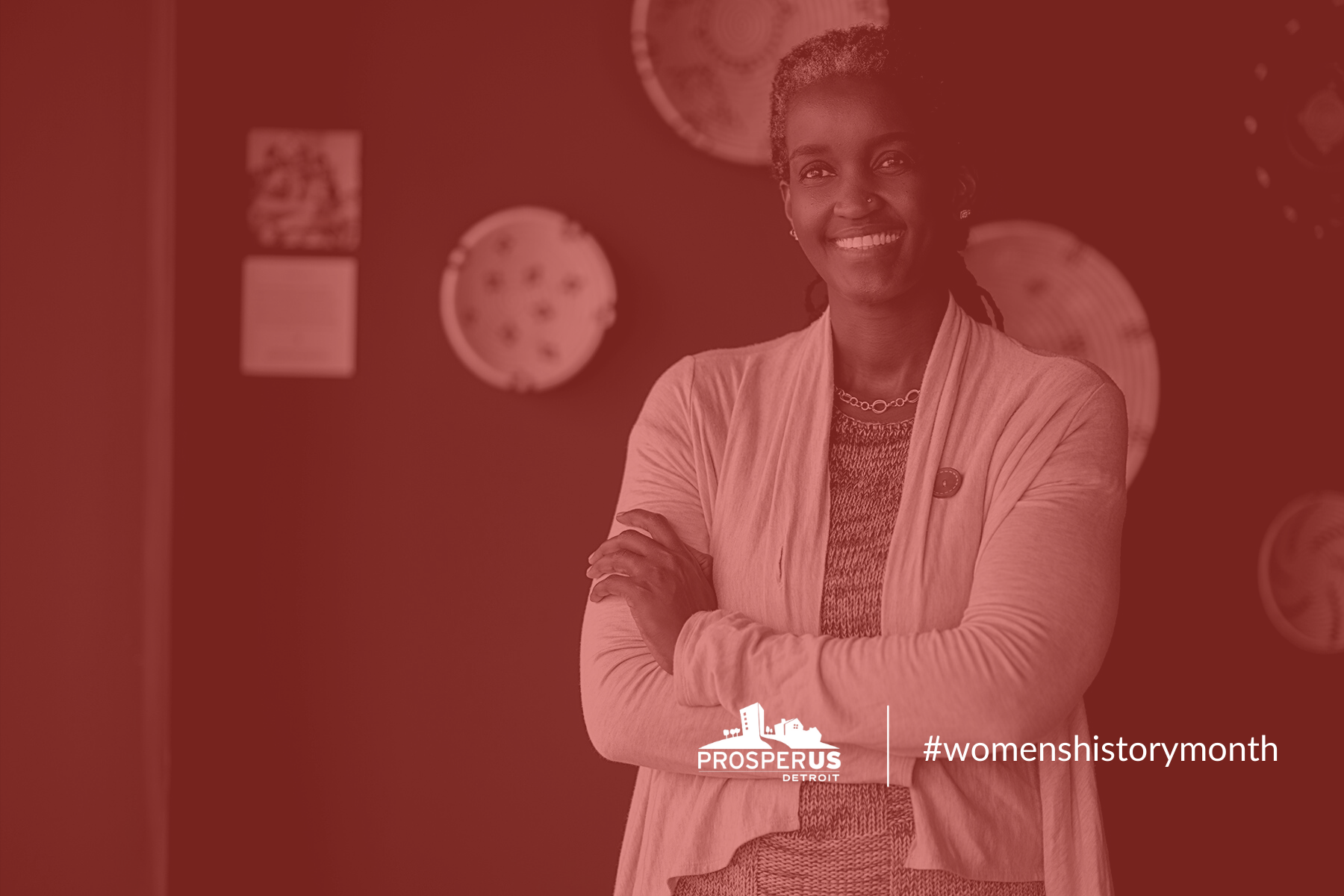 Nadia Nijimbere and her husband Mamba have recently opened Detroit’s first East African restaurant, Baobab Fare, in Detroit’s New Center. The establishment was so dearly anticipated that they even sold out in just a few hours during their soft opening day. We are certain sales will only continue to rocket upon the official grand opening, which is coming up in April.

At Baobab Fare, Nadia and Mamba seek to bridge the cultural gap that exists between African immigrants and the American culture with the comfort food from back home, because for a while, “Detroit did not feel like home”. Nadia is a human rights activist who had to leave her husband and home country of Burundi to look for a better life for her twin daughters, her husband, and herself. A few years later, her husband was able to join them in Detroit where they started to build a home, however the cultural disconnect was uncomfortable. The weather and the food were far from what they were used to. They looked everywhere and found no traces of East African food in Detroit. It was clear what they had to do if they wished to bring their traditional cuisine to the city, they were going to have to do it themselves.

Although Nadia’s husband Mamba enrolled in the ProsperUs Detroit Entrepreneur Training Program, Nadia was an active business partner and head chef while also balancing raising children. With Nadia’s support, Mamba was able to fully dedicate himself to receiving the business training needed to achieve a dream of this magnitude. Shortly after, in 2017, Nadia and Mamba were awarded a grant from HATCH Detroit which helped to kick things off.

The road to opening was long and slowed down due to the pandemic, but that did not stop Nadia and her husband. They used this time to get established into a brick-and-mortar building and develop a menu while offering imported Burundi coffee as their first product. By now, they have a full menu and have rolled out several other products, including a new K-cup for coffee and sustainability lovers.

Although Nadia did not imagine herself to be a business owner when she was young, she is very proud to find herself an activist, immigrant, and businesswoman today. She encourages other women to tap into their inner power and passion because we can do so much more than we expect. She says it may not always be easy, but it sure is possible.

Embark along with Nadia’s new journey through business ownership at @baobabfare on social media or visit BaobabFare.Com for more information.