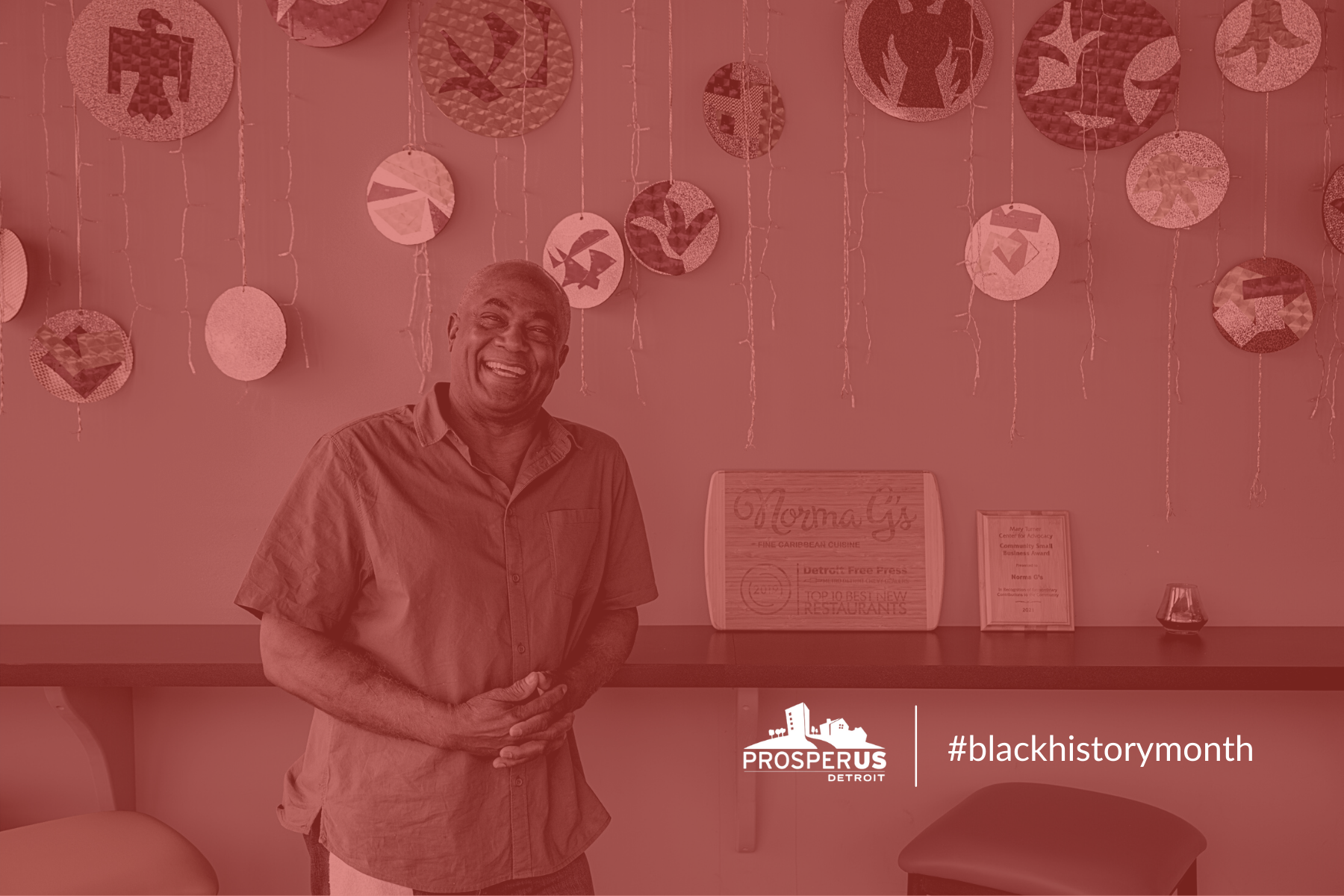 Lester Gouvia named his Caribbean bar & restaurant Norma G’s as a tribute to his mother, a great cook and woman. Lester says she welcomed folks into their home and shared with them, “No matter what we had and shared it with everyone. We didn’t have a lot but you wouldn’t know that.” He admires her ability to make others feel right at home and he seeks to emulate that feeling for his patrons.

Norma G’s restaurant is known for its hospitality and very homey vibe, which Lester attributes to his early career in the corporate world where he worked for the Ritz-Carlton Hotels. He was always intrigued by the amounts of money patrons of the expensive hotel paid for a single night in a luxury room. He did his best to learn all about customer service and began to dream about a bed and breakfast.

With some refinement and support from family and friends, Lester decided to finally make this career shift and transitioned from the corporate world into the food industry with a food truck in 2014, which allowed him to build a brand and test the waters before committing to a brick-and-mortar establishment. Lester struggled with the funds to get his business on its feet at first due to being an immigrant, he felt lenders did not take him seriously. He applied for many loans with other lenders and was denied on numerous occasions but after a short conversation with our Senior Loan Officer, Matt Bihun, he was met for the first time with the same passion and commitment he felt for his dream of owning his own business.

Even though the pandemic has proven difficult at times, Lester is committed to maintain his business and ensure that every staff member who has been part of Norma G’s since the beginning can be taken care of. Going forward, he also wishes to add another dimension to his business by releasing brand products.